Seychelles in the Philippines 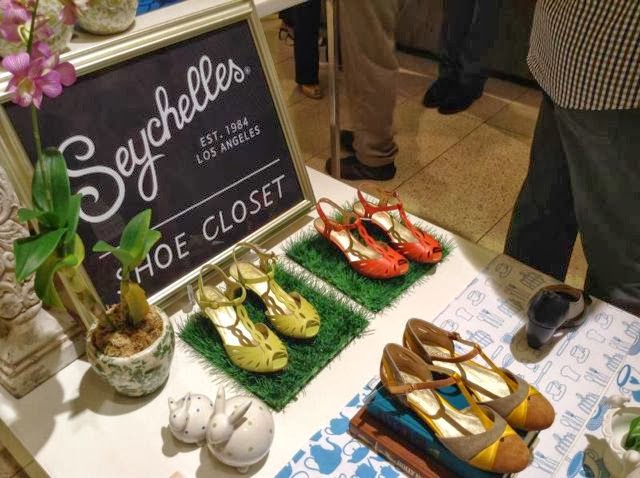 Seychelles is so excited to announce our presence in the Philippines. We have had fans in the country for years, but no easy way for them to purchase Seychelles. After much thought and research, and a lot of hard work, we are pleased to say our shoes are finally available! Seychelles can currently be purchased at Itsie Bitsie Boutique in Rockwell Center, Makati City. There's also an online site that's coming soon! Here's a clipping from a local paper in Manila. 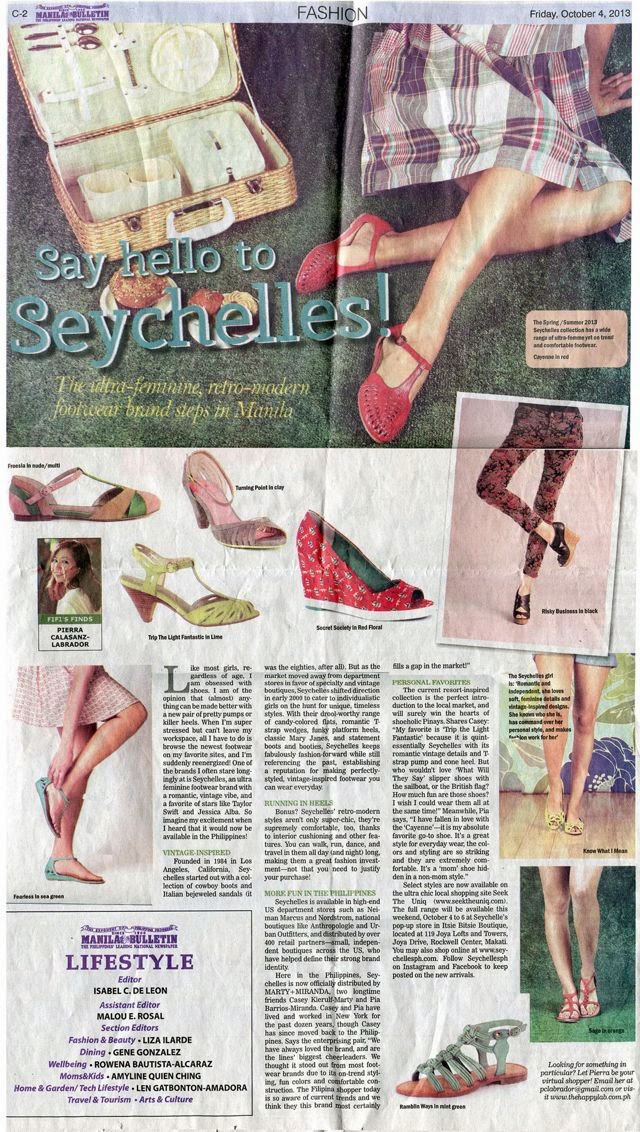 You can also read the following blog posts about our opening and the local pop up shop:
Artsy Fartsy Ava
My Mommyology

Make sure to stop by Itsie Bitsie Boutique if you're in the area!
119 Joya Lofts and Towers
Joya Drive, Rockwell Center, Makati City
first photo from Ava's post
Posted by A Seychelles Girl at 12:51 PM 8 comments:

The Loved One Photoshoot

We just adore these photos of The Loved One's newest team member, Ashley, that we had to share. Love that they featured the "Make a Scene" heels in black, too! It's a popular favorite for our team as well! 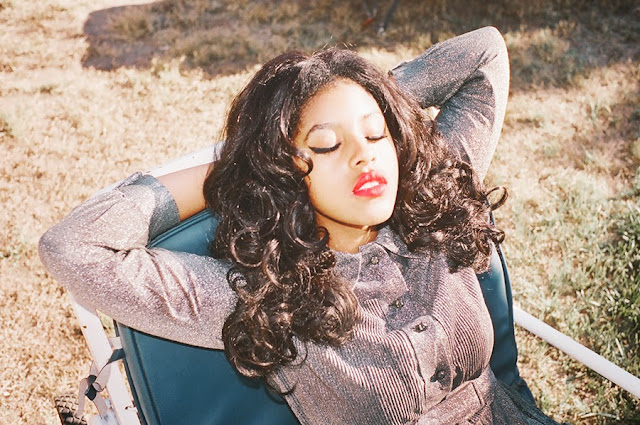 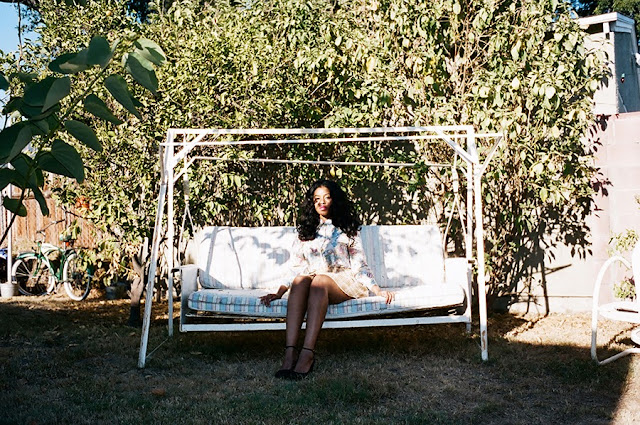 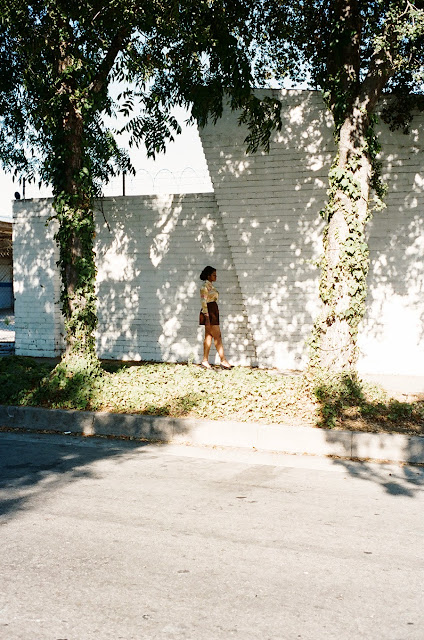 You can see other photos from their shoot here and shop "Make a Scene" on their website here!

Posted by A Seychelles Girl at 2:17 PM 4 comments:

Labels: photography, The Loved One 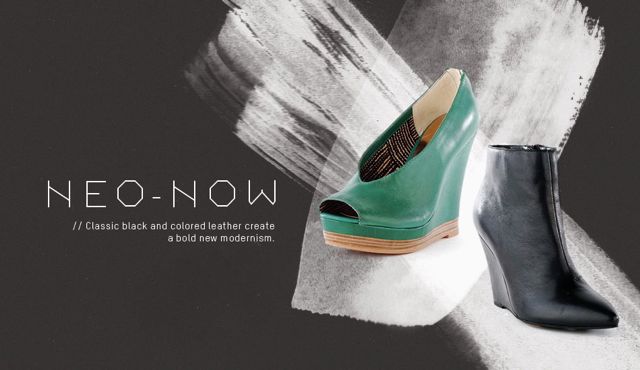 One trend inspiring us for fall is Neo-Now. It's a twist on modernism with classic black and colored leather. We love how the colored leather trend is also creeping into clothing for the upcoming season. Leather makes such a clean and bold statement and these following styles are some of our favorites:

Posted by A Seychelles Girl at 9:13 AM 2 comments:

We Can Do It! A Look at Women in the Workplace

As we embark on Labor Day weekend it's important to remember what the holiday is all about. While unofficially Labor Day marks the end of summer, it also celebrates a historical movement in the American workplace. The holiday draws attention to the social and economic contributions of our country's workers, both male and female. We also want to note the great strides women have taken to stand up for their rights in the workplace. As we celebrate this holiday with family and friends let's also be proud of the developments of fair wage, proper working conditions and the freedom to organize. Here are some historical moments of the women's labor movement: 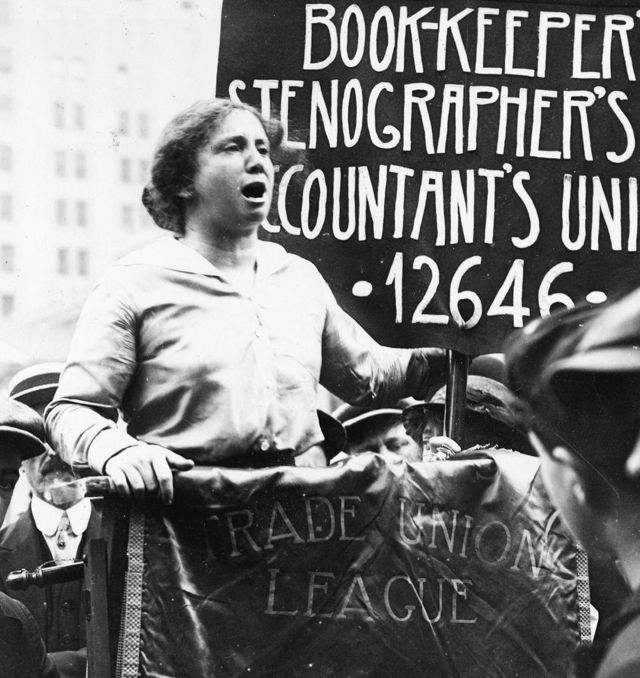 This is an image taken in 1910 for a newspaper. It shows a woman speaking out and fighting for the Book-keepers, Stenographer's and Accountant's Union. 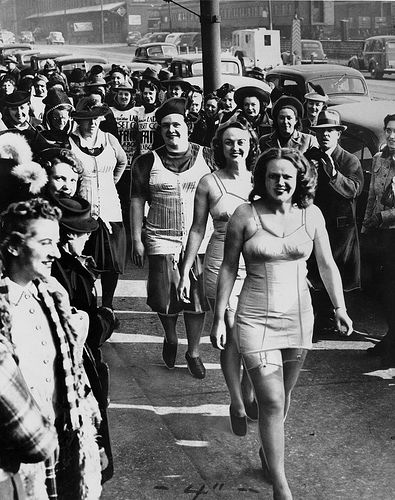 In 1937 there was a Corset Workers' Strike. Members of the International Ladies Garment Workers Union walked in their corsets to help draw attention to the cause. 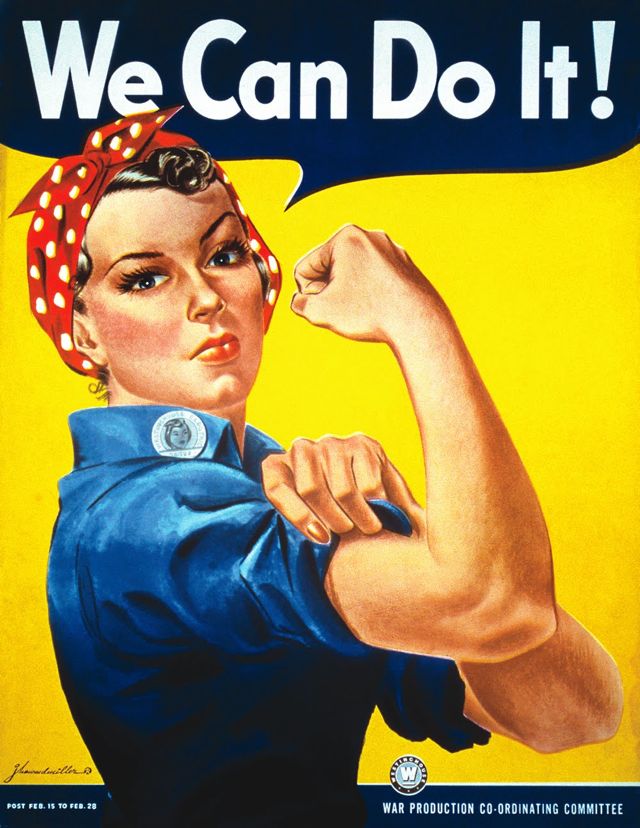 Rosie the Riveter. When the United States entered World War II, women were greatly needed in the workplace as many men went oversees. The government decided to launch a propaganda campaign with the fictional "Rosie the Riveter" image to help get women into the workplace. After the war many women left the workplace to return to the home, but the road was paved and society continued to use Rosie as a strong female character fighting for her rights. 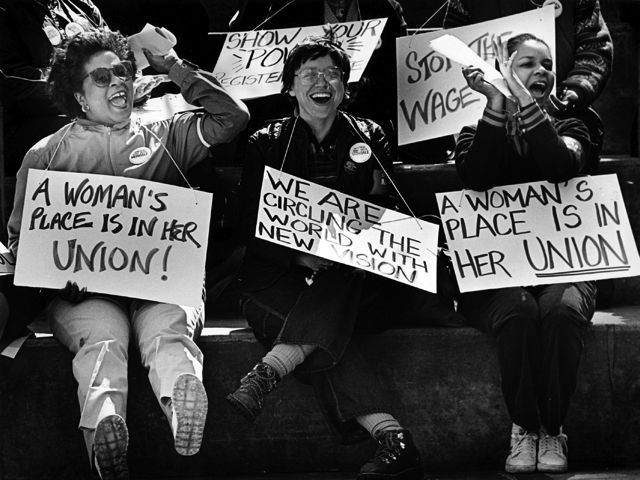 The state of today's workplace has greatly improved and as working women ourselves we're proud of the advances. Whether you work in a business or in the home, you go girl!

The following shoes are our favorites to wear in the office:
Solve My Problems
Just an Illusion
Skip a Beat
Make a Scene

What to Wear Wednesday 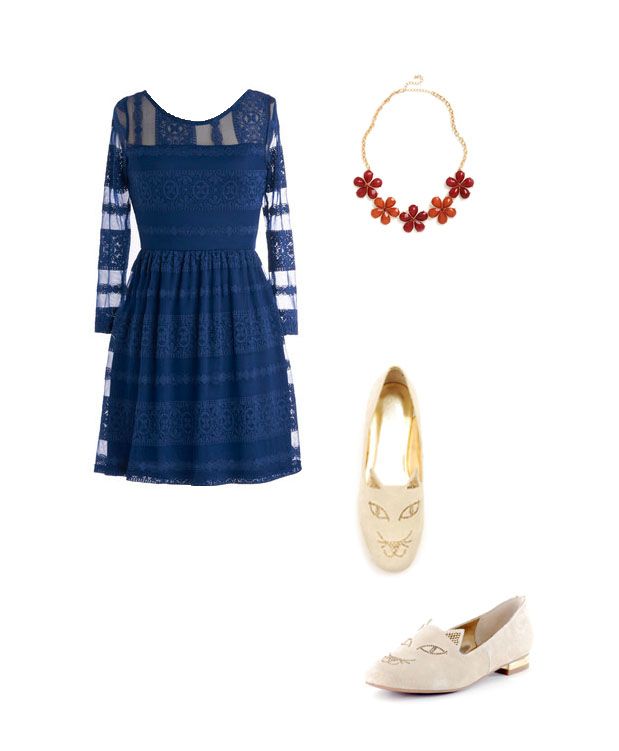 Today we're dreaming of this pretty lace dress from our friends at ModCloth. We think it would look so cute with our "Tell Me More" cat flats. These flats add some fun personality and the crystal detail is subtle enough or everyday. It's the perfect polished outfit for a day at work or a dinner date! Pair it with this red floral necklace and you're good to go!

Labels: modcloth, what to wear 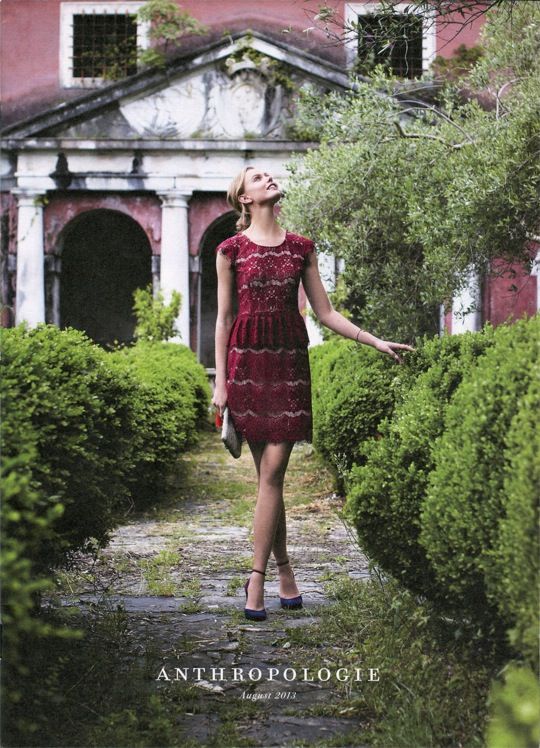 We couldn't be happier about seeing some of our shoes in Anthropologie's latest catalog! The outfits are beautiful and the models have us dreaming of easy fall outfits. Here are some images from their August catalog. 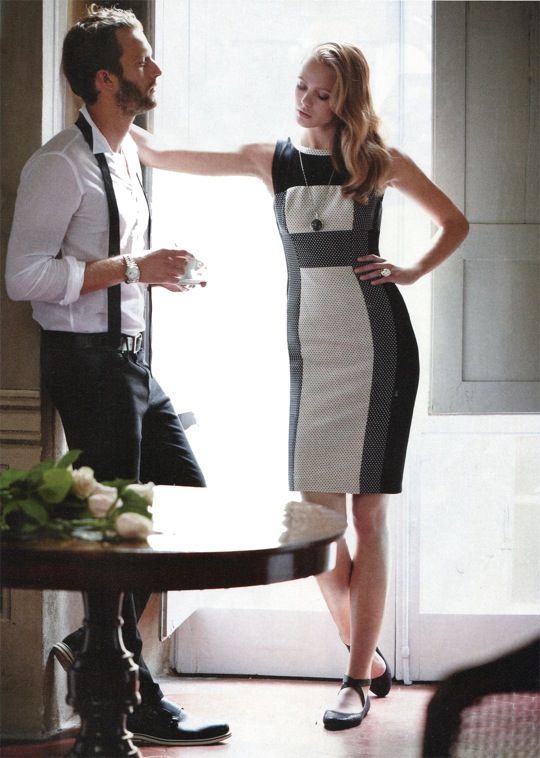 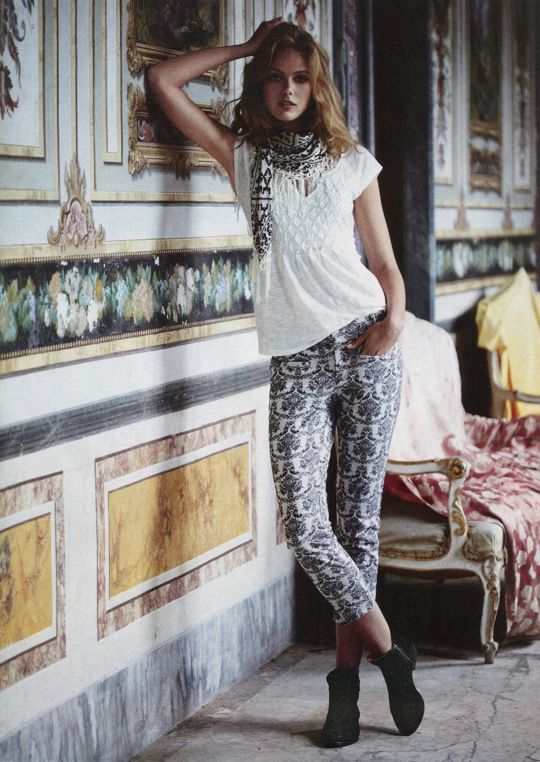 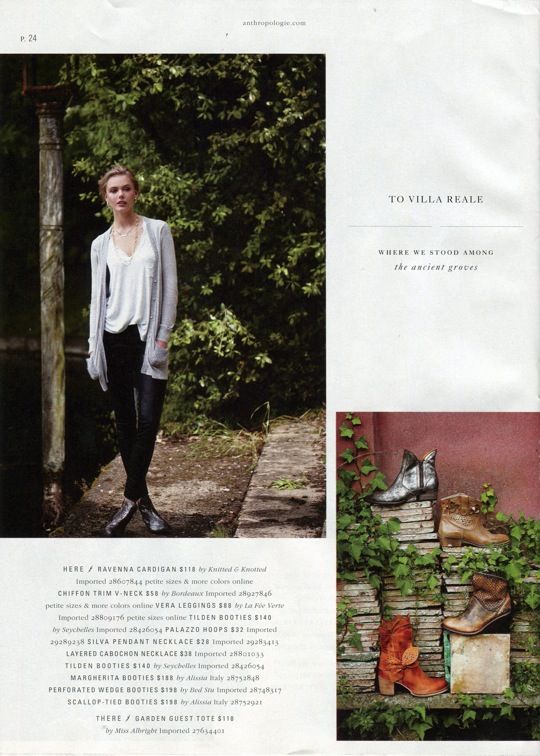 Some of the shoes featured above:
Colorblocked Suede Wedges
Partita Flats
Tilden Booties

Posted by A Seychelles Girl at 3:06 PM 6 comments:

We had such a fun time at the Hello Fall! Pop Up Party on Friday night. The event happened at The Loved One in Pasadena and we partnered with our friends over at Dear Creatures and BC Footwear. It was a great night with campfire cocktails, s'mores on a stick, and of course cute clothes and shoes! Here are some photos from The Loved One's adorable shop and some photo booth fun! 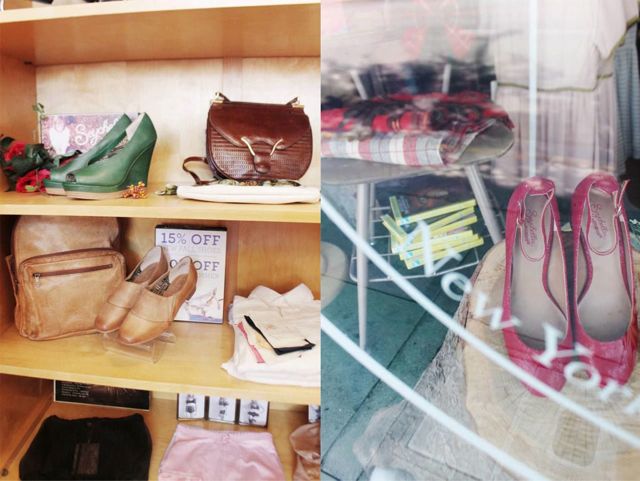 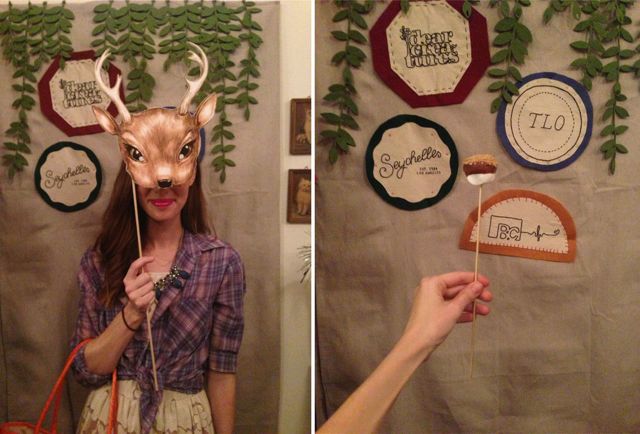 Thank you to everyone who stopped by! We loved meeting you!

first two photos from The Loved One
Posted by A Seychelles Girl at 3:47 PM 2 comments:

Just like summer, this Friday Finds is a little short and sweet.

Pairing our two summer loves, cute shoes and ice cream. The perfect combo for that warm summer night out. 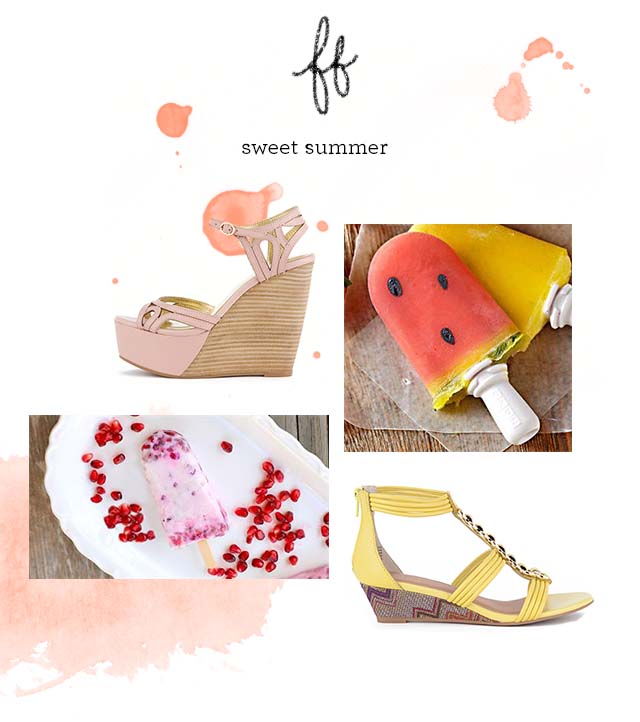 Nothing To Be Afraid Of Wedge in Ginger
Heart Of The Matter in Yellow
Ice cream recipes
Posted by Robyn at 5:00 PM 4 comments:

Sorry for the delay in posts, the fourth of July weekend definitely threw us all for a loop! Here's a recap of our week in Instagram filled with doggie assistants, fresh fruit and our favorite...new shoes! 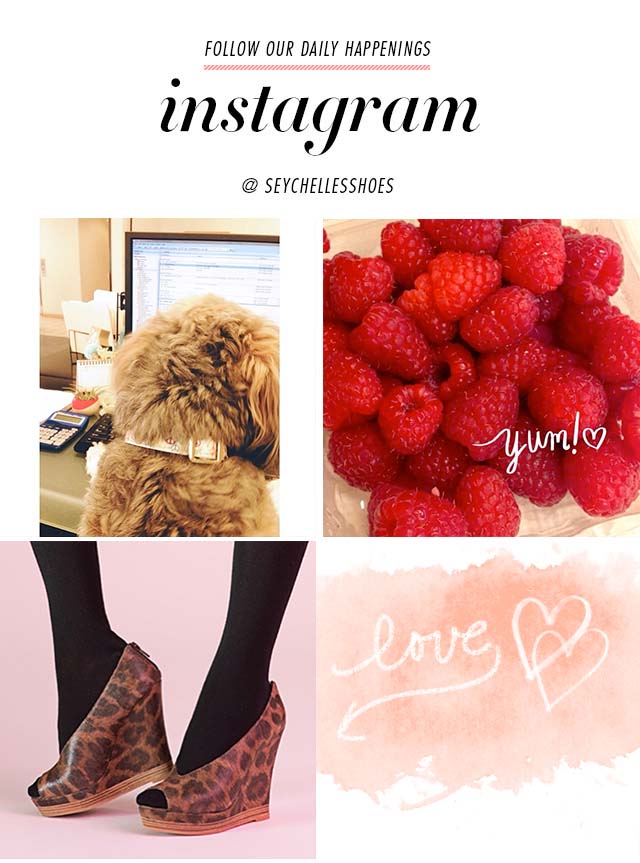 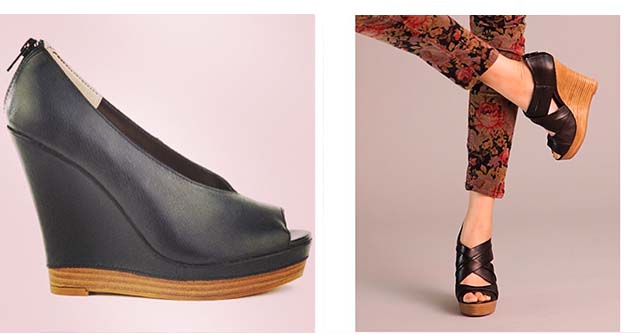 This week was in short...crazy. We had our big Spring 2014 photo shoot, this time with BUNNIES! It was a lot of running around, putting props together, steaming outfits and overall hustling. But somehow we got it all done and that was only Monday. Make sure to follow us on Instagram to see the behind the scenes video and all the chaos. 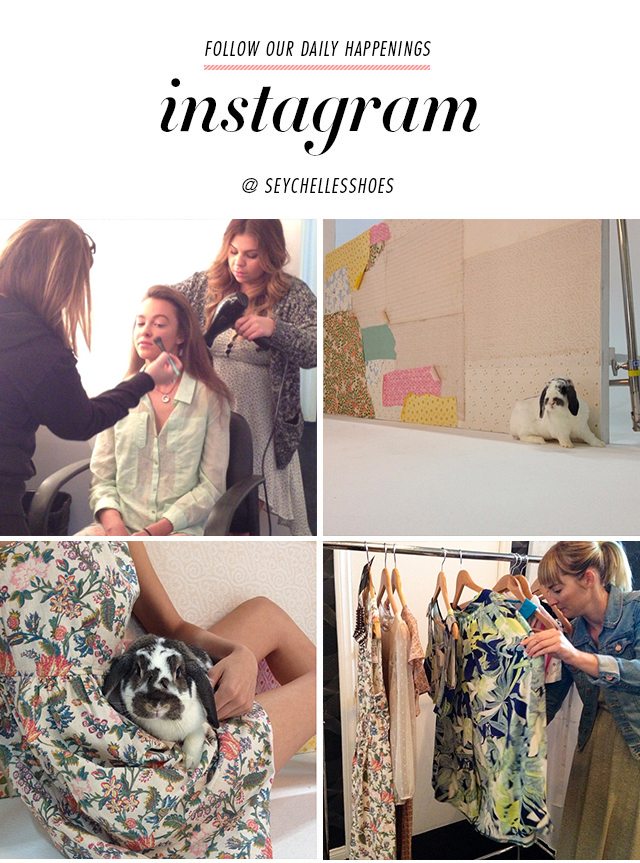 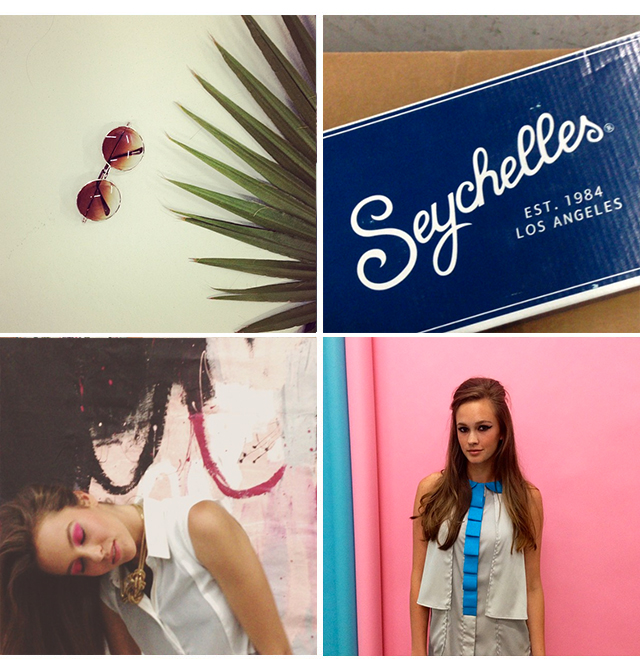 With July 4th just around the corner, and the weather getting increasingly hotter, it's the perfect time to stock up on beach gear! This means, bikinis, beach bags and sandals for us.
Just in case you haven't heard either, we're having a wonderful Independence Day Sale with 25% off select sale items. Sale ends July 4th at midnight so make sure to take a peek (click the image to see styles) before it's too late! 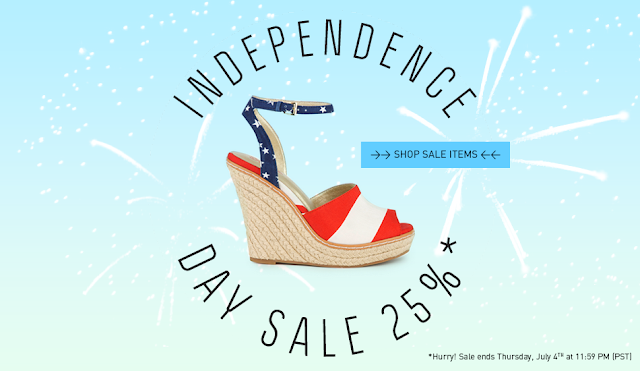 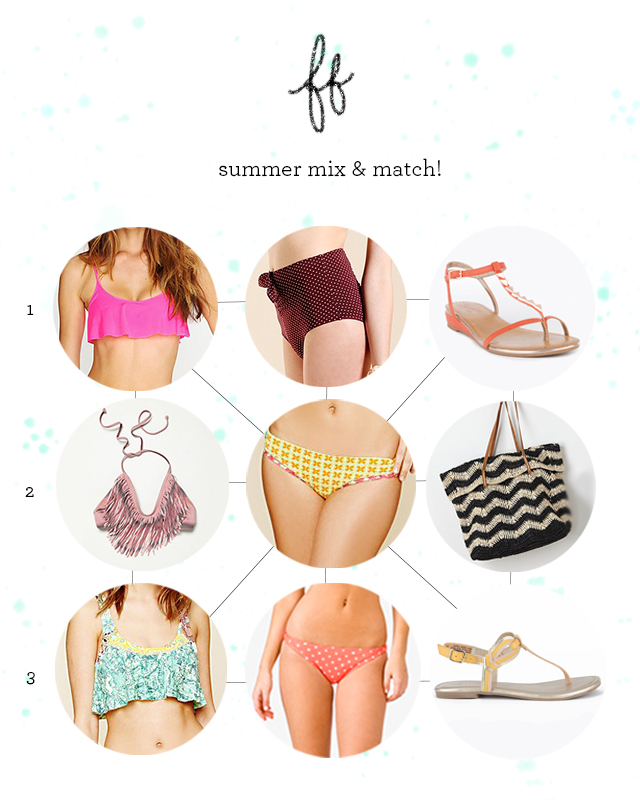 Whenever I don't have a specific spot for my jewelry, it opens the door to a jumbo knotted pile of mess. Even worse is when I lose just ONE earring and there goes that set. I finally gave up and decided I really should get a jewelry hanger, and these ones are actually really cute! I always assumed I didn't have that much jewelry, but turns out it was just all hiding in random corners, purses and pockets. Trust me on this, these things are life savers, and help save so much time when getting ready in the morning! 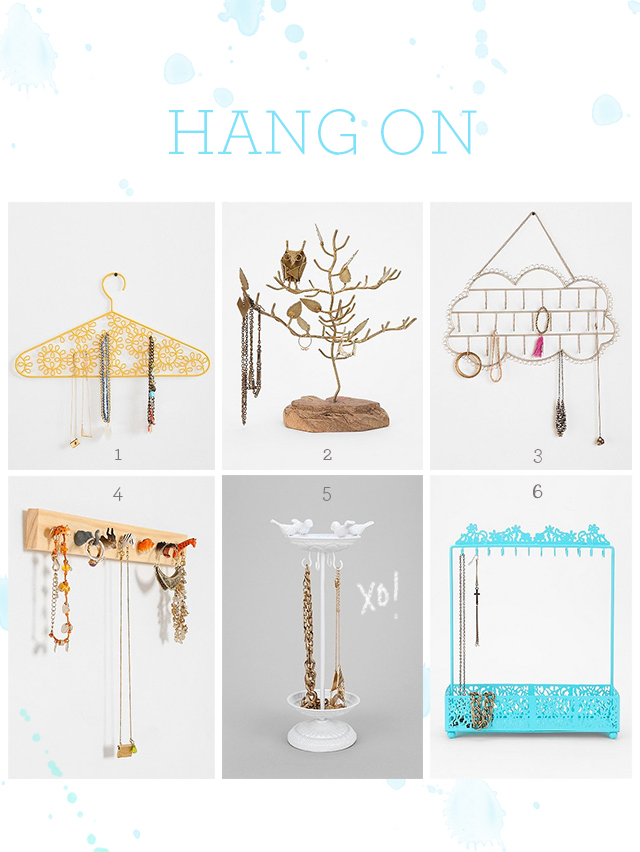 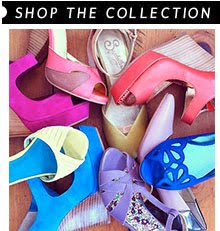